Gender and Entrepreneurship: a comparative study between the Causation and Effectuation approaches

The literature on the role of gender in entrepreneurship has been growing significantly in recent last years (FRIGOTTO; DELLA VALLE, 2016). However, little has been studied about the influence of gender in the conception of a business venture. In the search for empirical evidence to elucidate the debate about this gap in the literature, this research sought to verify whether there is an association between gender and the approaches Causation - based on causality - and Effectuation – based on contingencies - (SARASVATHY, 2001). For this purpose, a survey was conducted with Individual Micro Entrepreneurs (MEI) in the city of Nova Cruz/RN. A probabilistic random sample of 100 respondents was collected. The survey was composed of closed questions, including the profile of the entrepreneur, company profile and the Causation and Effectuation questions. The techniques of factorial analysis and multiple linear regression were used for data analysis. The results show a positive and statistically significant association between the female gender and the Causation perspective. 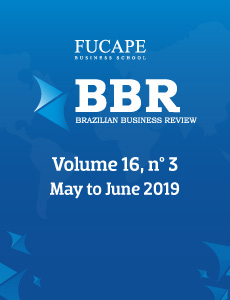