The Influence of Negative Surprise on Hedonic Adaptation

After some time using a product or service, the consumer tends to feel less pleasure with consumption. This reduction of pleasure is known as hedonic adaptation. One of the emotions that interfere in this process is surprise. Based on two experiments, we suggest that negative surprise – differently to positive – influences with the level of pleasure foreseen and experienced by the consumer. Study 1 analyzes the influence of negative (vs. positive) surprise on the consumer’s post-purchase hedonic adaptation expectation. Results showed that negative surprise influences the intensity of adaptation, augmenting its strength. Study 2 verifies the influence of negative (vs positive) surprise over hedonic adaptation. The findings suggested that negative surprise makes adaptation happen more intensively and faster as time goes by, which brings consequences to companies and consumers in the post-purchase process, such as satisfaction and loyalty. 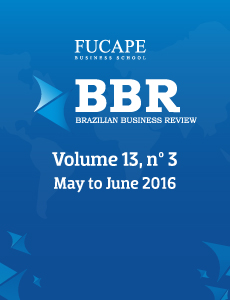